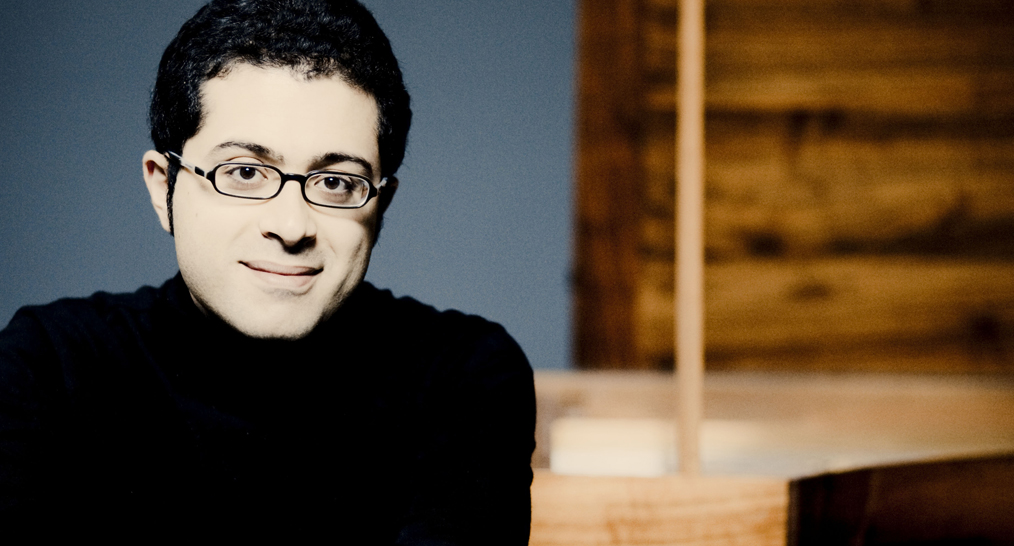 Named BBC Music Magazine’s 2015 Newcomer of the Year, Iranian-born Mahan Esfahani has traveled the globe, from Boston to Prague to London, on a singular quest to prove the harpsichord is not only still relevant, but revolutionary. The “exhaustingly brilliant” artist (New York Times) presents a late-night ode to the ultimate keyboard composer, from beloved excerpts of Bach’s Well-tempered Clavier through a 1978 chaconne by the avant-garde composer György Ligeti.

This concert will be streamed live. Cameras will be present. Watch here

“A superstar whose musicianship, imagination, virtuosity, cultural breadth and charisma far transcends the ivory tower in which the harpsichord has traditionally been placed.” —Times (U.K.)

For more information about accessibility or to request an accommodation, please contact [email protected] or 212.875.5456.